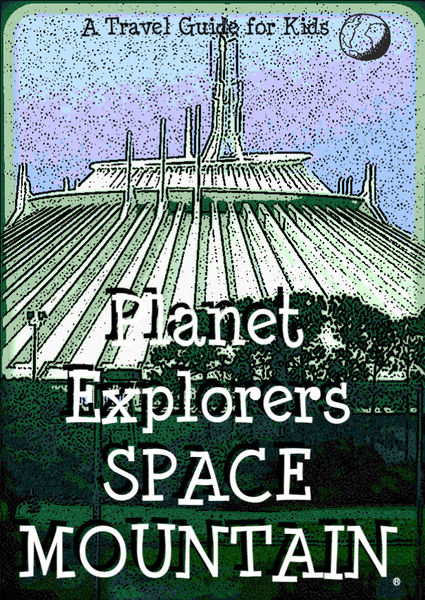 Space Mountain is one of the most famous theme park rides of all time. And with good reason—this super-fun indoor roller coaster lets riders feel as if they’re traveling through outer space. There are five Space Mountains in the world. The first was built in Walt Disney World in Orlando, Florida and was followed by a version at Disneyland in California. Next, a Space Mountain was built Toyko Disneyland in Japan, Disneyland Paris in France and finally, inside Hong Kong Disneyland.

Riders experience lots of thrills as they fly through wormholes and past planets, stars, comets, asteroids, supernovae and nebula—learning about astronomy has never been so awesome!

To get the most out of this Space Mountain guide, please note that it has a section for each of the five versions of the ride. Check out the pictures, click on the hyperlinked text, and most of all, share the fun facts you learn about Space Mountain with your family and friends.