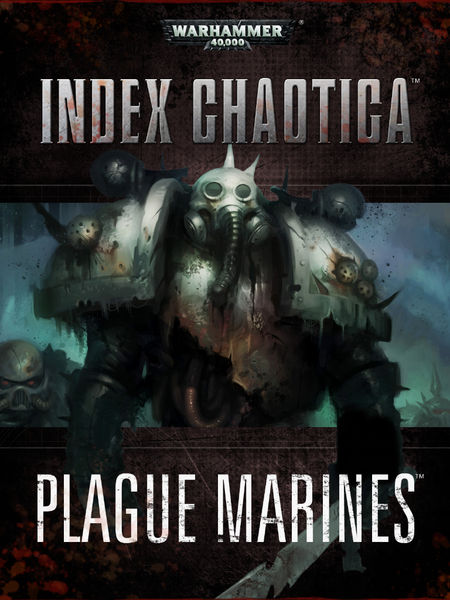 Plague Marines are Chaos Space Marines who have pledged their allegiance to Nurgle. Though some go to war as part of the Death Guard Legion, others fight as separate warbands. All Plague Marines are are blighted by decay, and their armour and weapons are corrupted by foul diseases.

About This Series:
Though the Chaos Space Marines were once heroic defenders of Mankind, each has sold his…