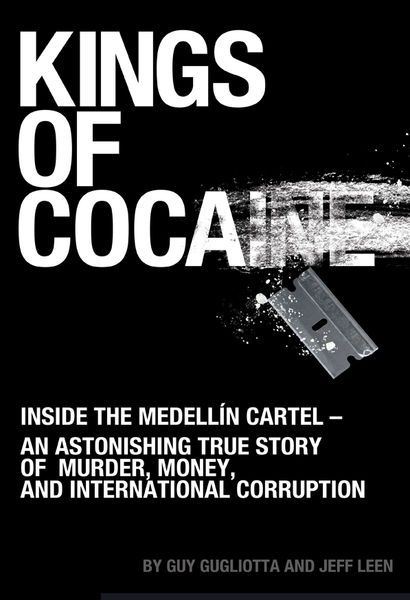 This is the story of the most successful cocaine dealers in the world: Pablo Escobar Gaviria, Jorge Luis Ochoa Vasquez, Carlos Lehder Rivas and Jose Gonzalo Rodriguez Gacha. In the 1980s they controlled more than fifty percent of the cocaine flowing into the United States. The cocaine trade is capitalism on overdrive — supply meeting demand on exponential levels. Here you'll find the story of how the modern cocaine business started and how it turned a rag tag group of hippies and sociopaths into regal kings as they stumbled from small-time suitcase smuggling to levels of unimaginable sophistication and daring. The $2 billion dollar system eventually became so complex that it required the manipulation of world leaders, corruption of revolutionary movements and the worst kind of violence to protect.