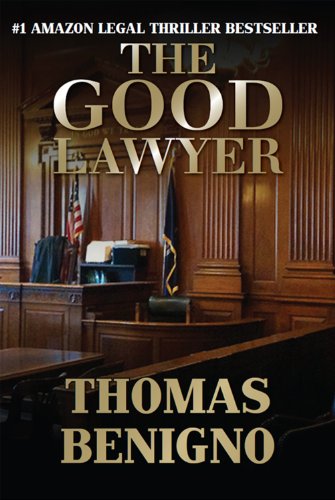 Inspired By A True Story
“Spectacular. I have not read a book about a legal eagle this good in a long time. I absolutely cannot wait for the next in the series.” Amazon 5 star review*****
“A good book you cannot put down!!!!! DON’T PASS THIS BOOK UP-GREAT STORY LINE”!!!!! Amazon 5 star review*****
“I’d give it 10 stars If I could and can hardly wait to read his next book.”
Amazon 5 star review*****
INSPIRED BY A TRUE STORY. A young, ambitious lawyer is eager to prove he is better than the father who abandoned him and worthy of the devoted mother who raised him beyond the siren call of the mobster dominated family he grew up in. Working as a Bronx Legal Aid Attorney he learn show to twist the system, how to become an unbeatable defense lawyer, and he is peacock proud of his perfect record-not a single conviction. But it’s 1982. The Spider-man rapist is on the loose and New York City is a city in fear. When an outraged rape victim commits suicide right before his eyes, searching for absolution, he grabs the headline case of a teacher’s aide accused of molesting three students. Armed with a firm belief in his client’s innocence, he knocks the pegs out from under theprosecution’s case. When one of the children turns up dead, he discovers that his client may be strangely connected to the Spider-man. Digging deeper, horrifying revelations about his family’s past collide with the true identity of the sadistic sociopath behind the Spider-man’s rampage. In the process, this good lawyer comes face-to-face with his greatest conflict and deepest fear: to win, really win-save the city and even the woman he loves-must he sacrifice every principle he believes in and embrace his family’s mafia past?